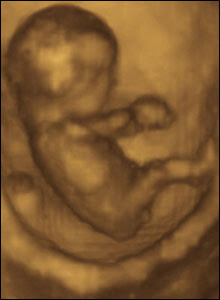 Erin is Pregnant!!!!!!
hot diggity!!!!
so if you have any cool name idea's for a boy or girl please let us know. I've been told by Erin that Jimmer is off the table... so that sucks but. im taking Nolan off the list.:-) all other names will be considered ...
thanks everyone!!!!!!!!!!!
Posted by cougarblueutehater at 11:45 PM 1 comment: 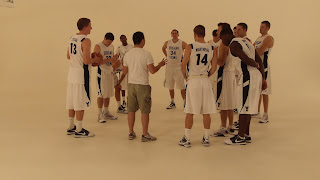 All i can say is THANK GOODNESS!!! Its been a rough Football season, but I know the team will turn it around and will finish the season STRONG!
The Mountain West media day was yesterday and JIMMER was voted Pre Season MVP! BYU had their Team Media Day today.. if you look closely you'll see we got new UNI'S!!!! BYU was picked to finish 2nd behind SDSU. Hopefully we can leave the MTn WeSt with a Title!!
A few weeks ago at the Nevada game i was able to meet and talk with Jimmer 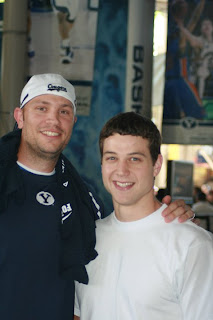 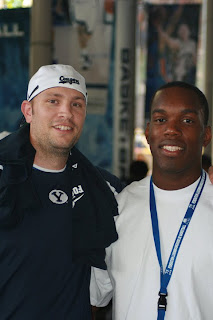 Charles. Both players were very nice and talked with anyone that came up to them.
Well here's to a great Basketball Season..
oh and GO BHS!!. ps SNOOP DIGGITY DOGG was Baptized!!! haha hk.
! 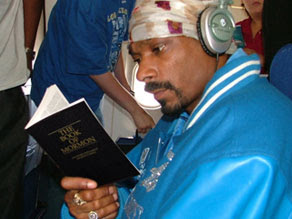 Posted by cougarblueutehater at 8:46 PM No comments:

another classless shirt from the Yewts 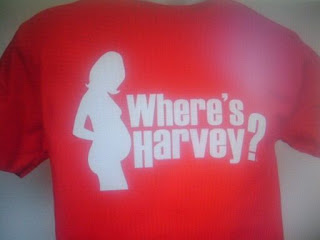 Has it really come to this?
unbelievable!
Posted by cougarblueutehater at 7:25 PM No comments:

Posted by cougarblueutehater at 12:02 AM No comments:

Posted by cougarblueutehater at 9:28 PM No comments: 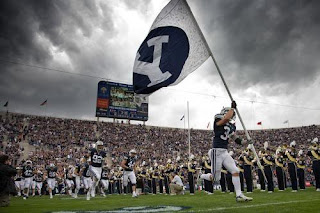 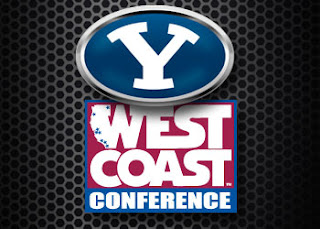 Hello everybody....well hello to the one person who reads this hahahaha. Its Football Season so i thought i better get my thoughts down on this blog instead of bombarding my wife with my BYU obsession. And just so everyone knows.. BYU is my second love....my first?? My smokin hot wife Erin!
This Past year has been crazy for BYU sports, Basketball finally getting past the first round in the NCAA Tourny, Jimmer Becoming a household name...especially in my house! :-) 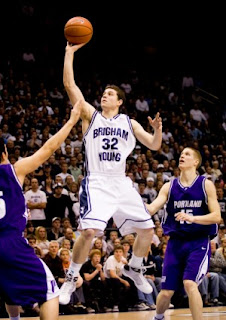 Spring Football and the arrival of St. Jake. and finally fall camp and the rumored Football independence. Well we just found out yesterday that BYU Football will be Independent and signed a 8 year deal with ESPN which will increase our exposure of not only the Football team but the University as a whole. Adding to the big news was a 6 game agreement with Notre Dame. And to top it off its game week!!!! Saturday Washington comes to Cougartown!!!! Im excited to see what we can do this year and hope its another year of "reloading" as Bronco calls it.
In honor of the arrival of St. Jake Heaps, i will be celebrating every sat as St. Jake day. I am confident that St. jake will be the starting qb by the 3rd game. sorry Riley. 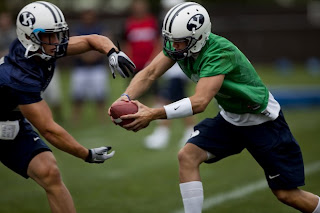 Well this is all for now, more to come...and more often with the arrival of Football season.
peace and blessins...peace and blessins
Max Hall on the Mtn West.
" i hate the Mtn West, I hate everything about them, the commisioner, the net work everything.. there classless. and im glad we sent them packing. " haha
GO COUGARS!
Posted by cougarblueutehater at 8:36 PM 2 comments:

The NCAA Basketball Tournament is off and running and our beloved Cougs have finally won a tournament game! (99-92 over Florida) I came home from work at 10:30 to watch and im glad i did!! there's nothing like watching Basketball or sports in that matter in HD! BYU started the game i thought very...nervous, which really supprised me. Maybe the monkey on there back of not winning in there last 7 tries were weighing on them? what ever it was BYU had to really fight to get over it. The cougs built the lead up to 13 at one point only to watch it wither away as Florida buried one three after another.. for being a bad 3 pt shooting team all year it sure didnt show for the gators! they shot the ball very well today. Florida had a chance to win the game at the end of regulation as well as at the end of the 1st overtime, But it was not meant to be! the 2nd overtime.. well...well that was Jimmer time!! What a great player!
Well, time to get ready for my rec league game at sojo rec center. hopefully we can get a win. I
love this time of year! March Madness is here!!! 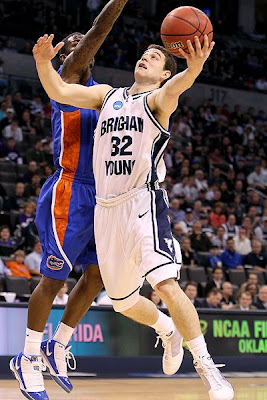 Posted by cougarblueutehater at 4:56 PM No comments: